…Arles, France. What? You say you’ve never heard of it… 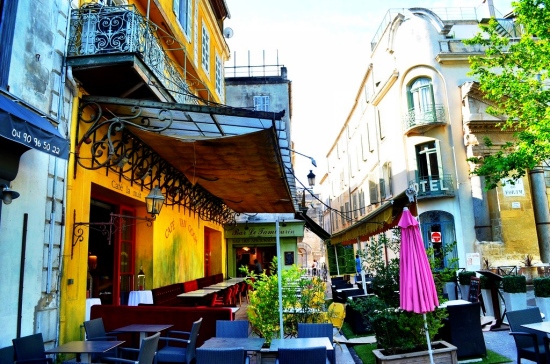 Still not ringing a bell? 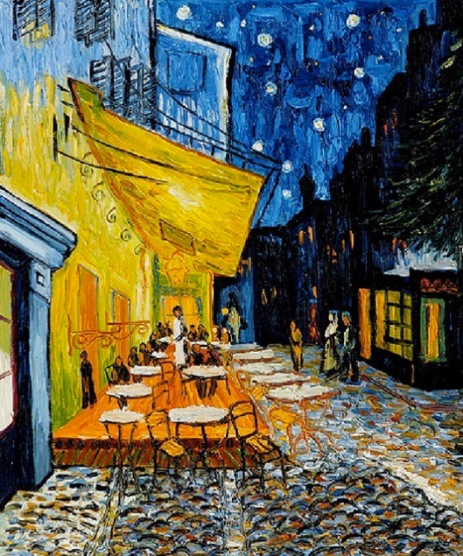 That’s right, Vincent Van Gogh lived in this small city in the south of France for just one year–most of the last year of his life–and produced over 300 paintings and drawings while there. He moved to Arles with hopes that the sunshine and good weather would improve his health, but he ultimately ended up in Arles’ hospital for mental illness. Although in pain, he produced some of my favorite pieces while receiving treatment. 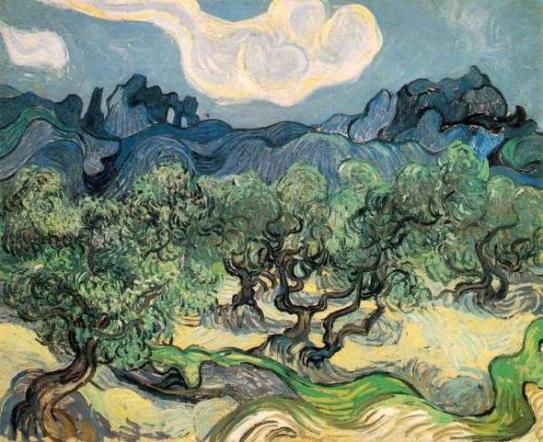 Some ingenious person in Arles has actually recreated Van Gogh’s bedroom and is renting it on Airbnb.com for about $50 a night. Too corny for you? There are some other Arles gems to rent: a charming house with private garden, a studio overlooking the ancient coliseum or  an apartment with a rooftop terrace. If money was no object, I would stay at the world-famous Hotel Nord-Pinus–frequented by the likes of Pablo Picasso and Christian Lacroix.

But besides its former painter-in-residence, Arles is on my list because a couple times of year the town hosts Spanish bullfighting in its ancient Roman coliseum when the sport is not allowed in Spain. One such time of year is  Easter weekend. 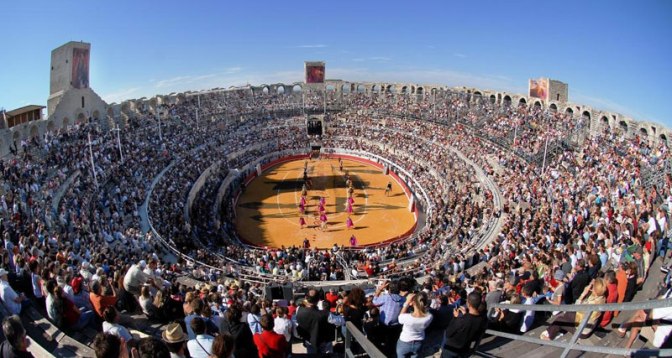 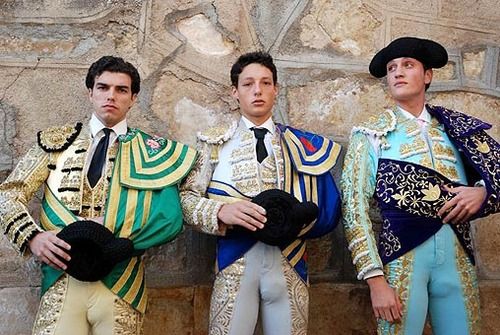 You might as well be living out a page of Hemingway’s The Sun Also Rises. Following the fights, Arles’ old part of town turns into a raucous street party where paella is eaten by the pound.

Daydreaming about sunny Arles gets me googling for spring clothes and packing ideas, such as: