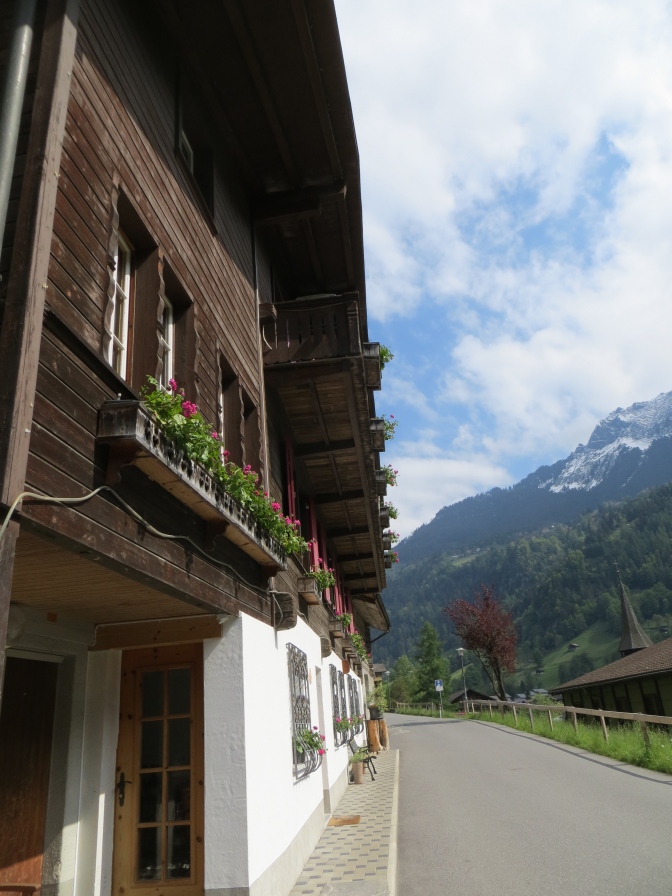 You may have noticed over the past two months how many times I’ve mentioned that we are looking for a new apartment in Geneva…and yet, those few mentions are just the tip of the iceberg. It has been an all-consuming, ongoing, exhaustive process that has challenged me on so many levels. Linguistically, physically and emotionally. Yesterday, I hit rock bottom.

We’ve been looking for an apartment since July to move into November 1. (Yes, in 15 days.)

While putting in an application for yet another apartment yesterday (application number 17? 18?), a receptionist at the real estate agency became completely frustrated with me. When I could not speak French fast enough, she made a “I’m falling asleep I’m so bored” face. When I showed her that we included resumes and letters pleading our case in our file, she threw up her hands in a “why?” signal. Finally, when she found that I had forgotten to fill out one part of the application, she shoved all of my paperwork back at me and said “Fermé!” We’re closed.

The tears started rolling down my hot, embarrassed cheeks before I even reached the door.

Still, seeing a just-landed American couple at a recent open house (baby in tow!) helped me put everything in perspective. I speak enough French to get by and we know how the system works. So, I’ve listed some Swiss apartment hunting advice that may help others in our situation:

I hope to be posting more regularly next week when we finally (hopefully…probably?) sign a lease. For now, a few links to remind myself why it is all worth it:

3 thoughts on “Apartment hunting in Switzerland”