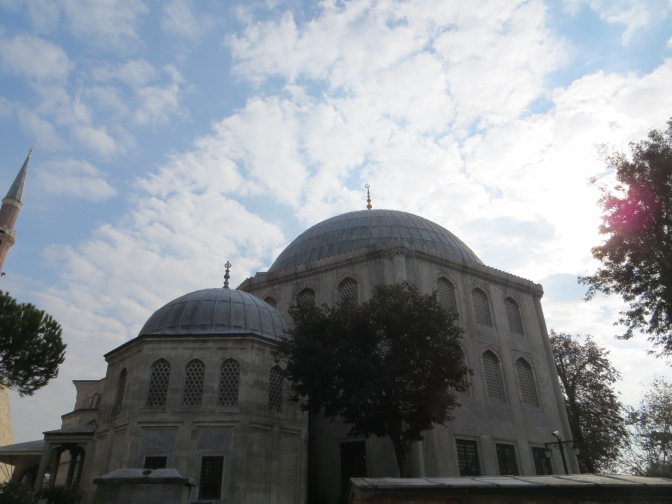 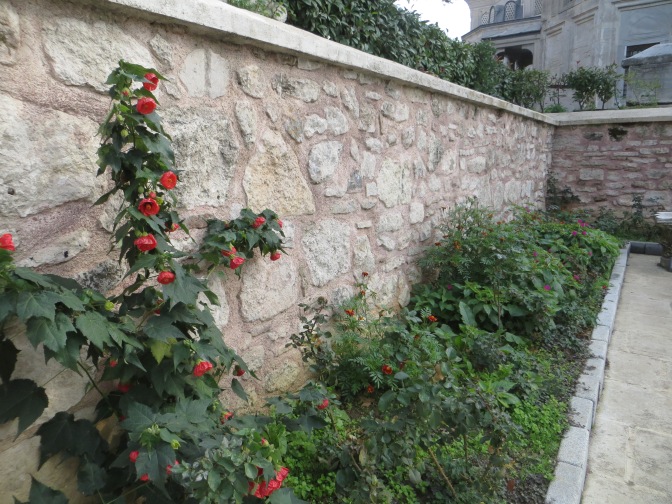 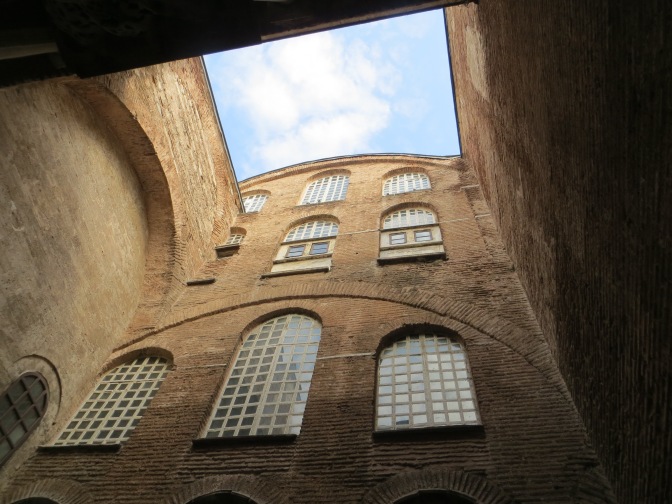 Somewhere in the move between apartments I misplaced my camera. The two of us were not reunited until this weekend–so, finally I can post photos from the rest of our Istanbul trip.

We spent one day of our three-day adventure in the ancient part of town where the Hagia Sophia, Blue Mosque and Grand Bazaar are located. You don’t have to see every ancient hallowed place in Istanbul, but you can’t leave the city without seeing the Hagia Sophia. 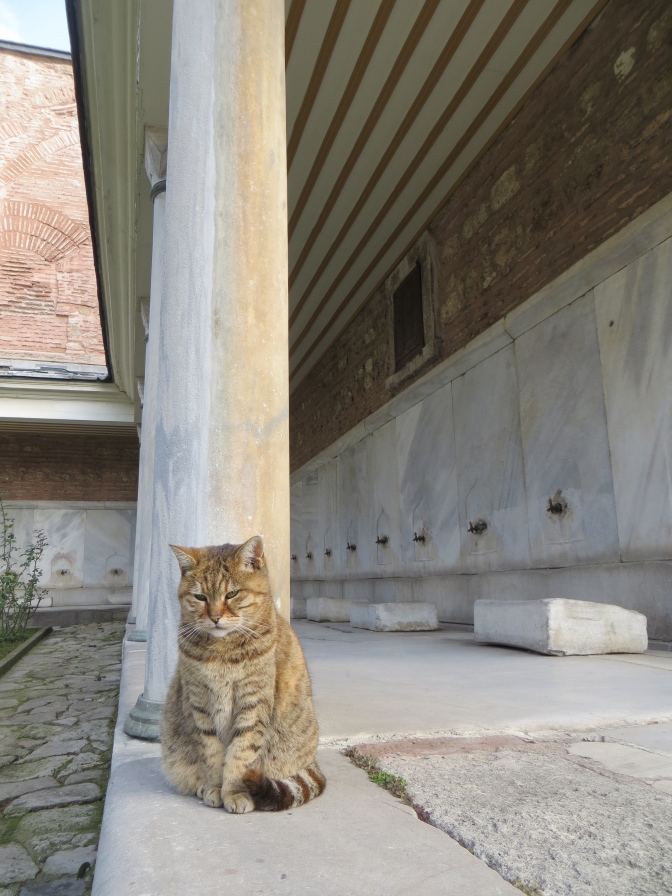 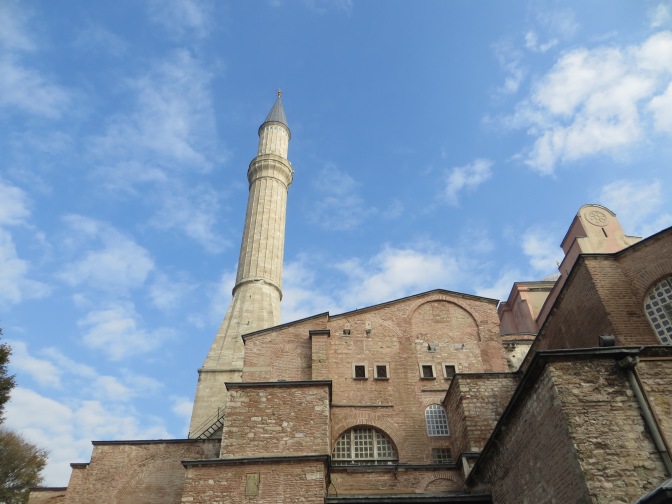 Its ancient–albeit crumbling beauty–can be overwhelming if you are into architecture like I am. It is truly amazing that this building has been through generations of rulers, regimes, religions, plagues, the Crusades, earthquakes and fires. I’m fairly certain it is the oldest structure I’ve ever seen. (Next stop the Egyptian pyramids? We’ll see.) 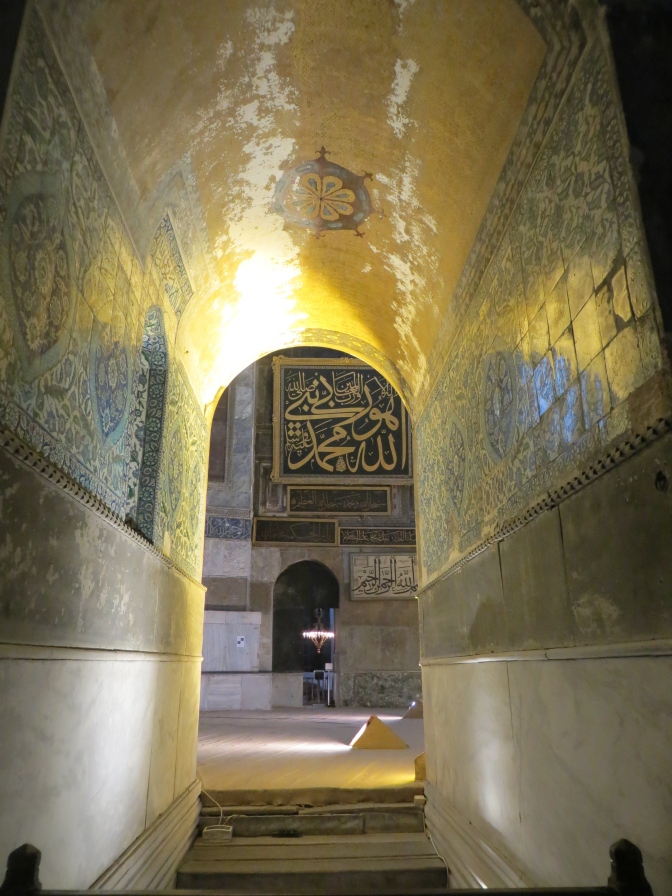 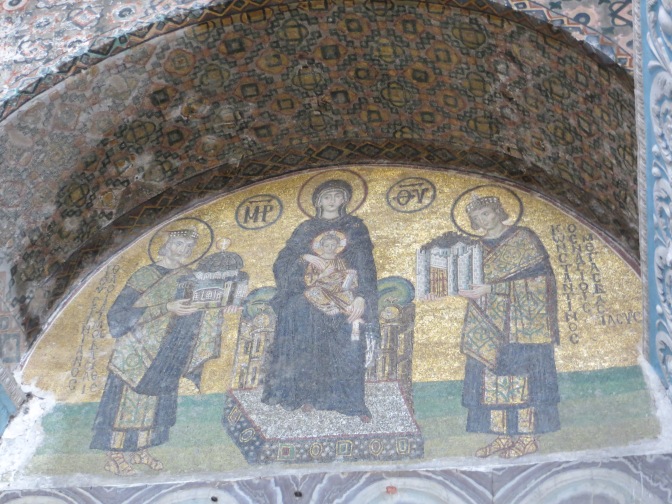 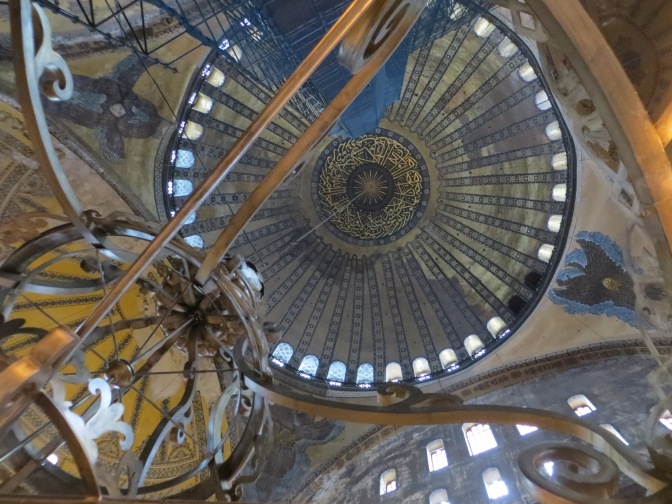 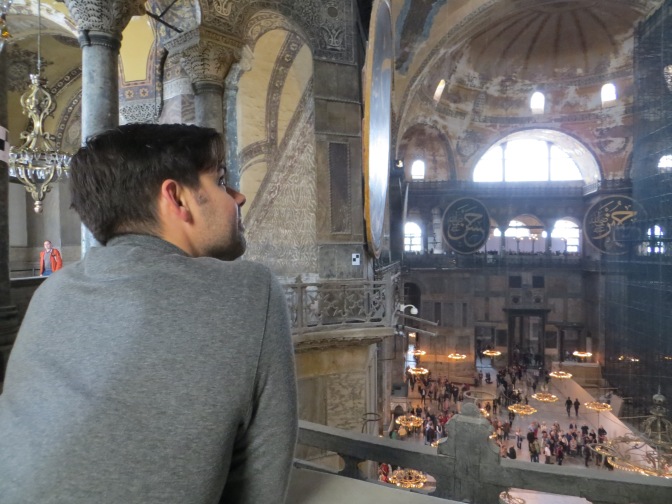 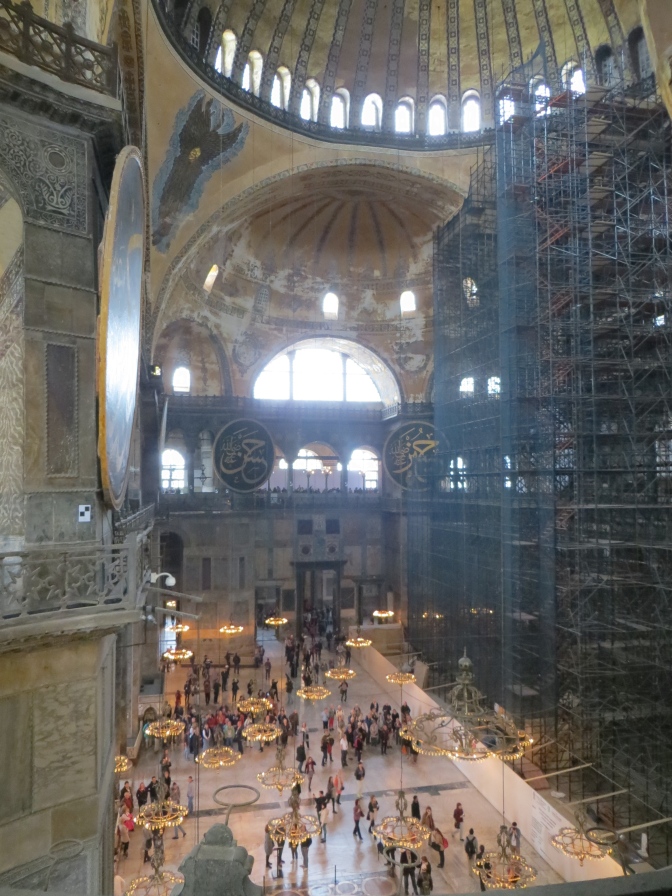 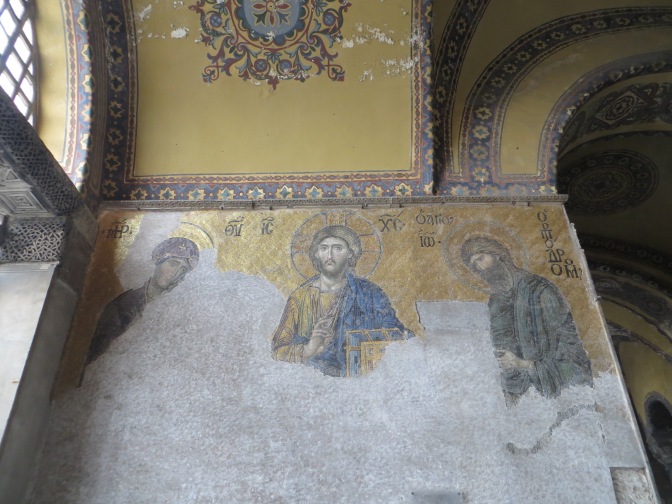 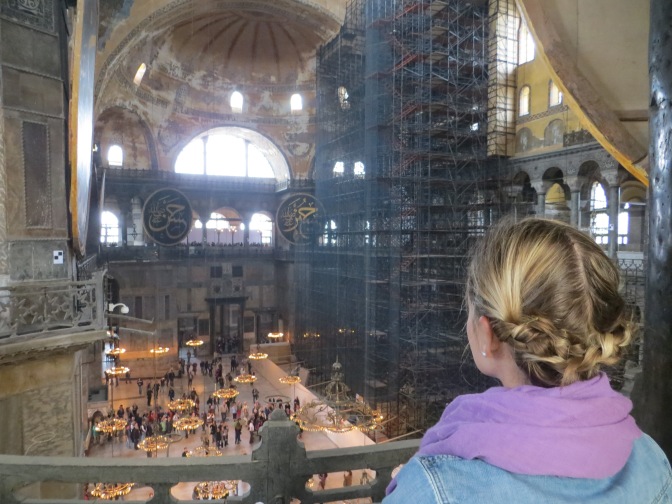 I hope you are appreciating something historical today…but for now, a few links: