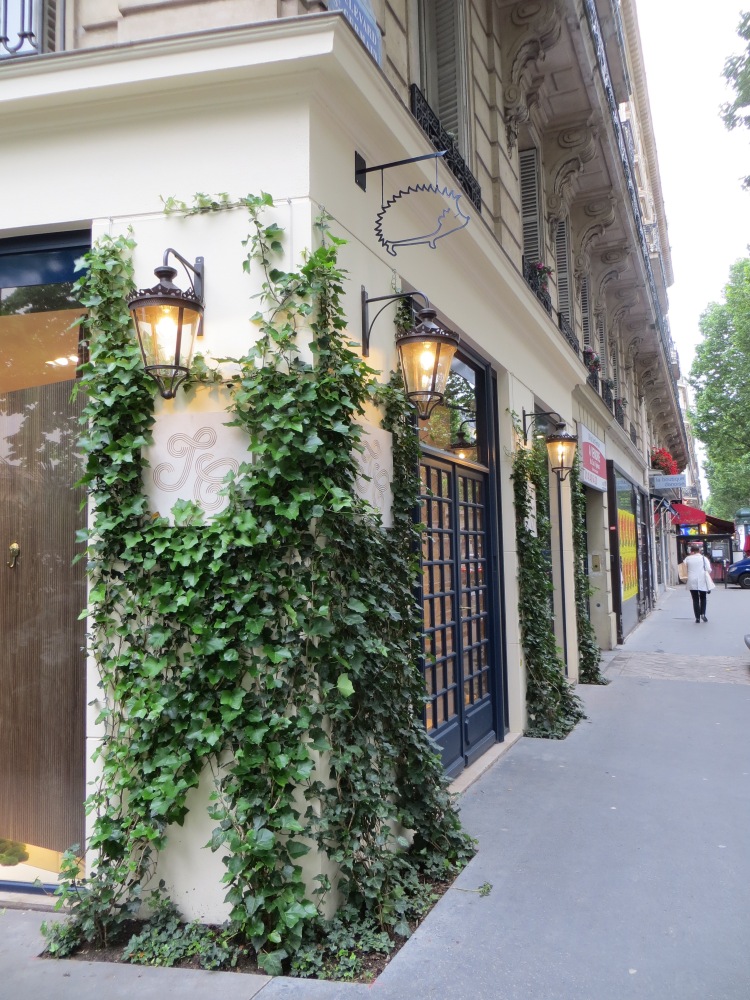 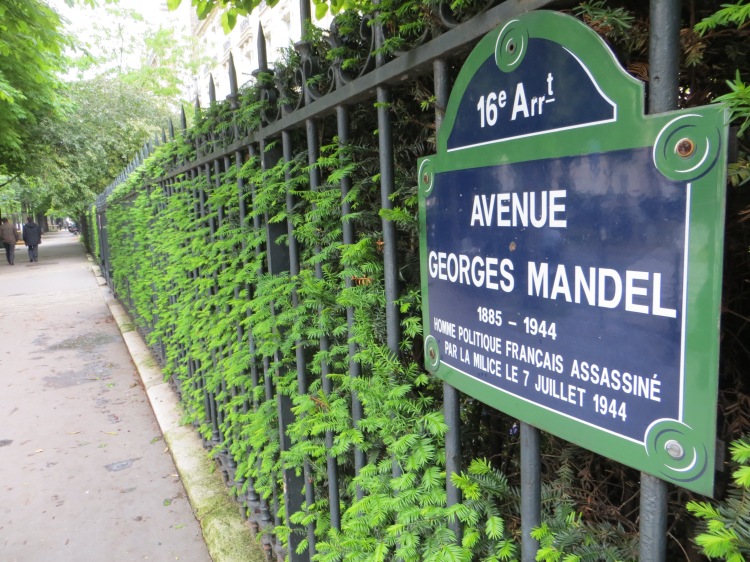 When I pictured my life in Geneva, it involved many many spur-of-the-moment trips to Paris since it lies just three hours away from us by train. I’m embarrassed to say we haven’t zipped off to the City of Lights as often as I thought we would, but often enough to almost satisfy me…I’m one of those people for whom Paris never gets old.

Last time we were in Paris, it was just days after we had visited the doctor and discovered that a tiny poppyseed was living inside me–our son. Being the worrier that I am, I didn’t allow myself to buy baby things in Paris. I superstitiously thought that a knit cap or tiny socks would somehow jinx the whole thing.

Fast-forward 30 weeks: That poppyseed is now five pounds and I’m getting on a train to Paris.

It is sure to be my last real trip before parenthood and it already feels different than the other times I’ve visited. I am packing some sensible walking shoes (sigh), emergency granola bars and have no plans involving lazy afternoons over glasses of Bordeaux. But I’m happy to see my favorite city one last time sans bébé. 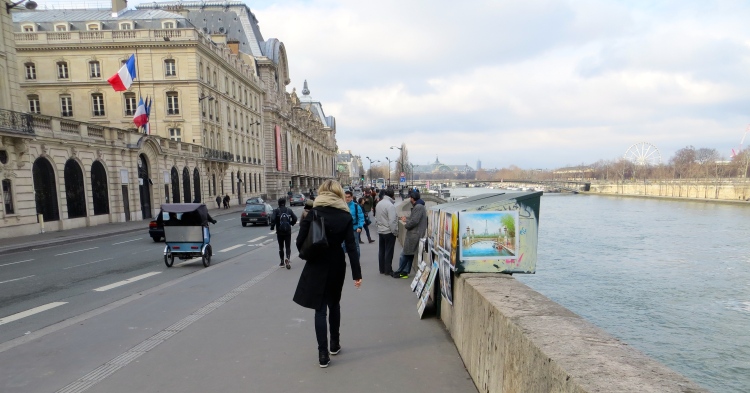 Is there a city that you dream of visiting again and again? For Californians, it’s San Francisco and for East Coasters, it’s the City that Never Sleeps. I get it, but they’ll never be Paris in my book. If you’re dreaming of Paris too, here are some links to fuel your sleep:

3 thoughts on “Dreaming of Paris”

There was an error retrieving images from Instagram. An attempt will be remade in a few minutes.