The first thing I do before visiting a new place is to track down people who know the area–local bloggers, travel writers or natives. I am never shy about Tweeting or emailing people I haven’t met in hopes of finding something off the beaten path. This is how I found an aperitivo spot in Florence with a close-up view of the Duomo and the best Pilsner in Prague. In the case of Budapest, my friend put me in touch with a native who sent me her fine-tuned list of Budapest’s bests. From that list, here are my favorites… 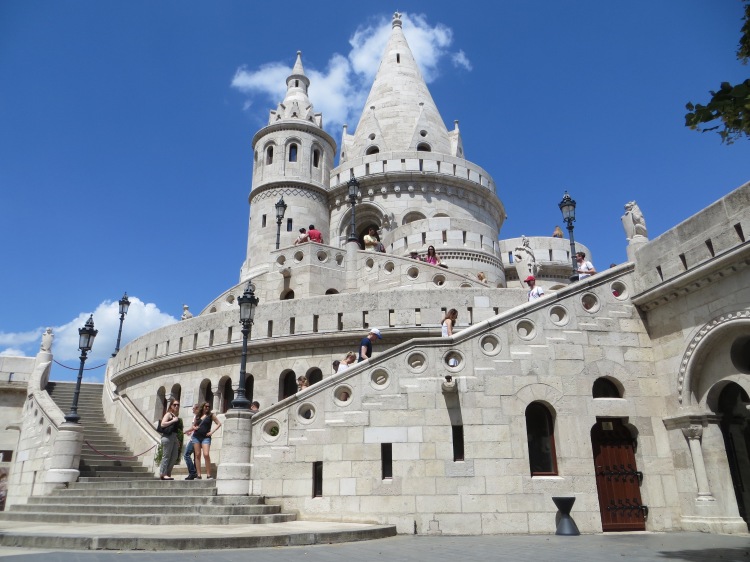 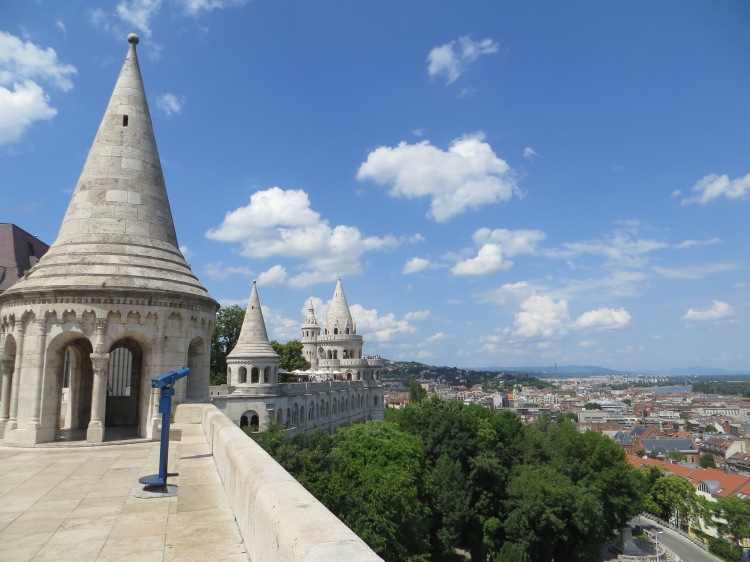 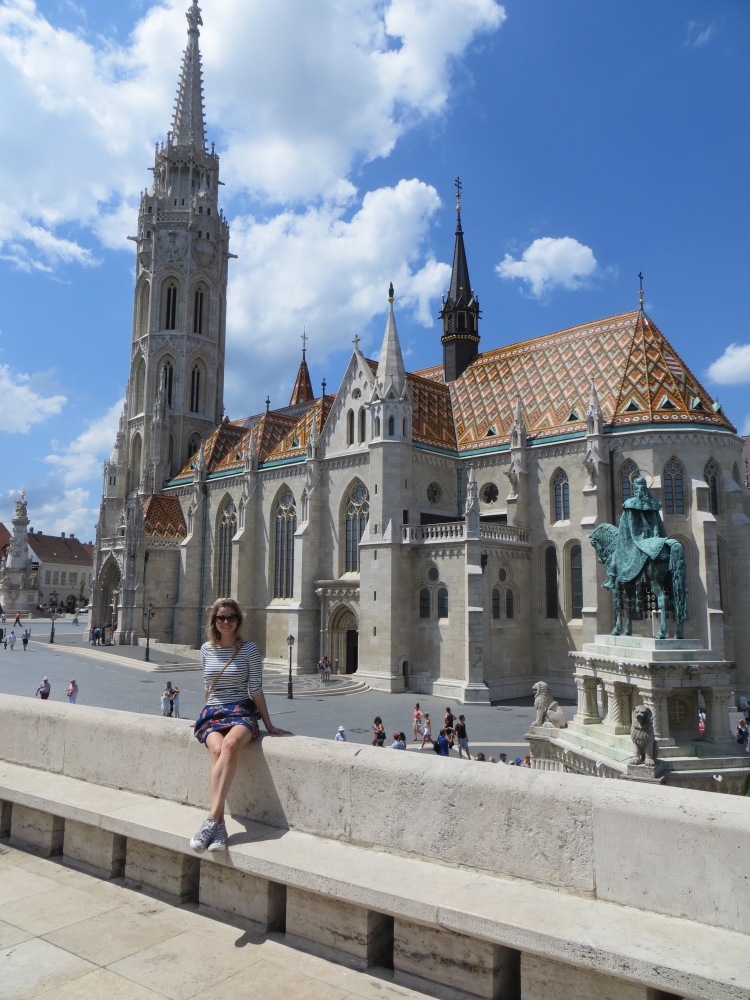 Visit Buda Castle and the Castle District. Buda Castle was completed in 1265 and has over the centuries been updated, renovated, destroyed and inhabited by many different rulers. The castle itself provides a mini history lesson of Budapest, but I also highly recommend spending a day walking through the cobblestoned castle district. Here you can chart Budapest’s history through Roman ruins, Medieval walls, Baroque palaces, Gothic churches and damage from World War II. We stopped at Restaurant 21 for duck ravioli and a glass of Szepsy Tokaji Furmint (a full-bodied Hungarian white wine).

While you are in the area, consider visiting the Hungarian National Gallery for a stunning collection of European art and the spooky Hospital in the Rock for a taste of life under communism rule. 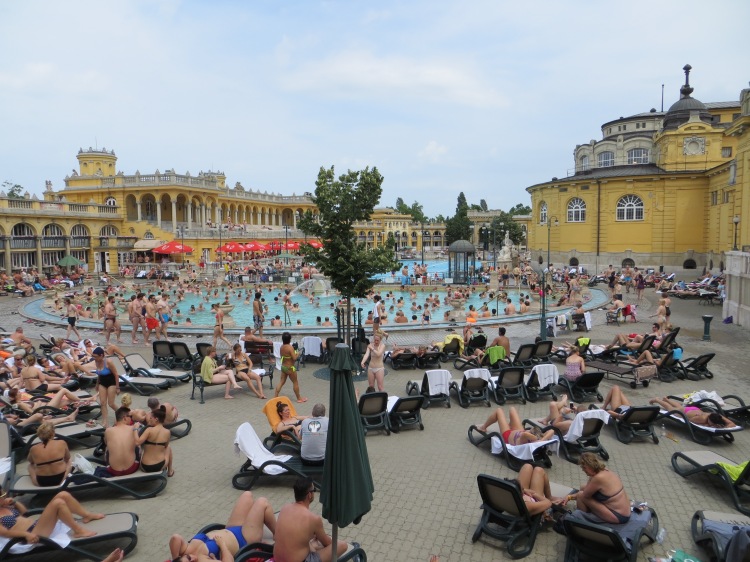 Take a dip in the Széchenyi Thermal Baths. If you have at least two days in Budapest, you have to make time for one of its many thermal baths. Since there are warm/cool, indoor/outdoor baths, the baths are truly a year-round treat. We considered visiting one of the smaller, more luxurious baths and getting some sort of spa treatment, but ended up going to the rowdy locals’ bath that was recommended to us. I’m glad we did!

It was a blast! You pay between $12 and $30 for a locker, changing room, towel and bath entrance. You can pay less if you’ve already got a swimsuit on and are bringing your own towel. We got a changing room so we could lock up our belongings and go swimming without having to keep one eye on them the whole time. What we thought would be a two-hour dip turned into a six-hour afternoon of swimming, sunning, people-watching and eating. The pool has a nice little cafe where we enjoyed sausage, fries and more Hungarian white wine. The older Hungarian men play chess in the pool with waterproof sets!

If you make time to visit Széchenyi Thermal Bath, spend an hour or two walking around the sprawling City Park it adjoins where you’ll find peaceful lawns and duck-filled lakes. 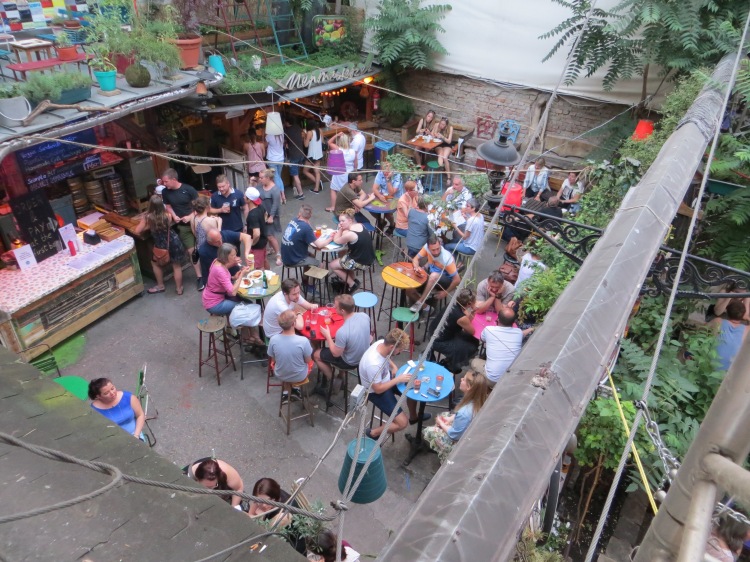 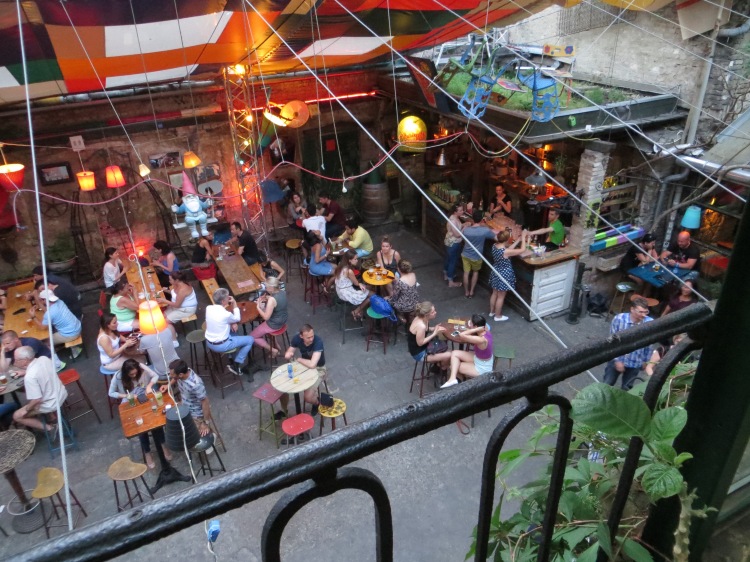 Have a drink at Szimpla Kert in the ruin pub neighborhood. Formerly vacant factories and tenement buildings from Budapest’s Communism era have found a new life as the hopping ruin pub district. We headed for the most famous of the ruin pubs, Szimpla Kert, and found that every building in the entire five-block radius surrounding it had a ruin pub! Some had hammocks (which if you follow me on Instagram, you know I enjoyed), some have lush gardens and some have food trucks parked inside. If you’d like to avoid the late-night, backpacker crowd I’d recommend going to a ruin pub for an afternoon beer or mint tea. Since is was already pretty warm in Budapest in May, it was a nice, shaded respite from the heat. If you only have time to visit one, I’d go to Szimpla Kert. 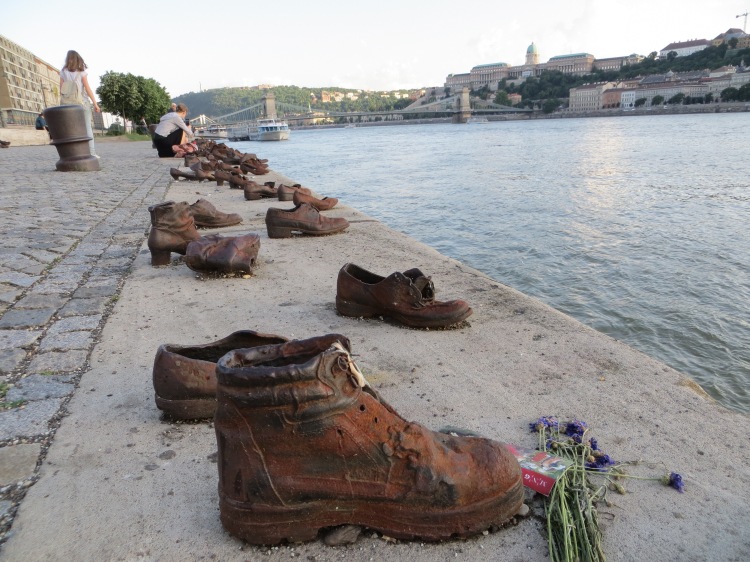 Walk along the Danube River. The photo opportunities are endless while walking along the Danube–especially those of its famous lion-flanked Széchenyi Lánchíd bridge at sunset. If you don’t have the time or energy to walk the entire length of the city, take the #2 tram from the Parliament Building to the Mercado Centrale. The 1950s mustard-yellow tram runs right along the Danube River and is considered one of the prettiest rides on public transportation in Europe. After you check out some of the produce at the Mercado Centrale, head to the water where you’ll find many riverside bars and restaurants. Across the bridge on the Buda side (and a little further south), you can take in a rock concert on a former Soviet ship The A38. It was one of the more out-there things we’ve done in Europe.

On the northern end of the Danube on the Pest side, you may come across one of the most moving memorials I’ve ever seen: Shoes on the Danube Bank. It actually brought me to tears.

Are you exploring a new place this weekend? I’m really missing the warm Budapest weather while Geneva experiences the longest, coldest June ever. I’m still in a sweater! Here’s hoping you’re enjoying a little sunshine wherever you are.

4 thoughts on “Discovering Budapest: My recommendations”